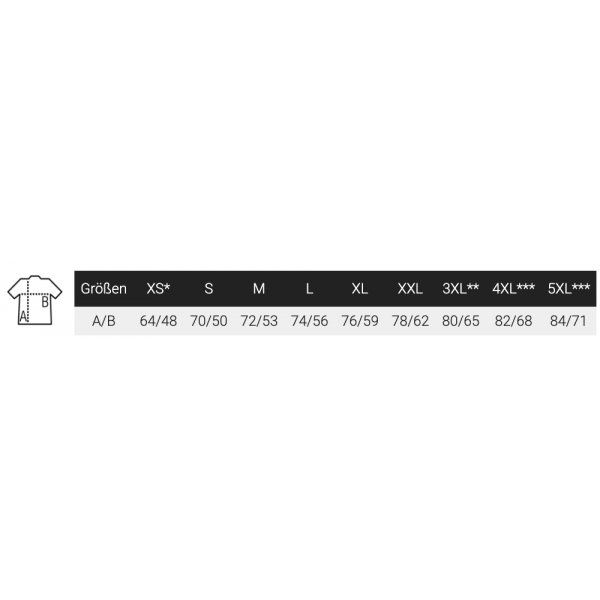 Other customers have also bought the following items